Where Comedy Comes From

Where comedy comes from… and how to get it out of you.

In this 90 minute workshop, comedy writer Dale Shaw will help to identify various sources of humour, then take those funny nuggets and inject them into your own work.

Taking examples from classic TV and film, this entertaining, illuminating, hands-on class will help you to add comedy to anything you write. 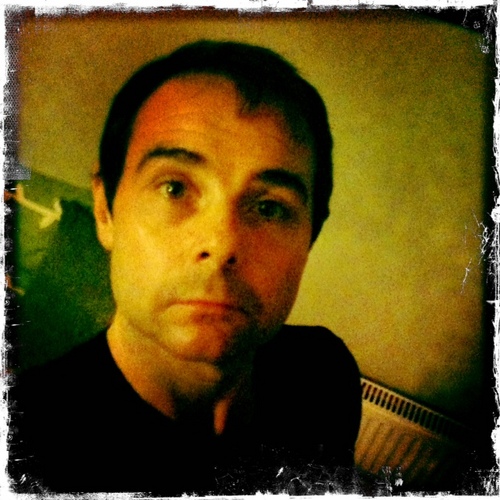 Dale Shaw is a television and radio writer, journalist, screenwriter, performer and musician. He is the author of the books Letters Of Not, F**k This Journal, Last Minute Rooms in Bethlehem and Painfully British Haikus. His sketch show, What The Future was broadcast on BBC Radio 4. He has also written for The Now Show, The News Quiz, Russell Howard’s Good News, The Impressions Show, That Mitchell and Webb Sound, One, School of Comedy, as well as pieces for McSweeney’s, The Toast, The Guardian, Index, Huffington Post, BBC Online, Washington City Paper and many more. He also produces the podcasts Unpopped for the BBC and You’re Booked for Acast.

BOOK TICKETS
Back To Top
×Close search
Search
This website uses cookies to improve your experience. If you continue to use the site, we'll assume you're ok with this, but you can opt-out if you wish. Accept Reject Read More
Privacy & Cookies Policy