The friendly literature festival by the sea, Margate Bookie, is back for its fifth year, with a line up that’s bigger and better than ever.

Top names include Tom Jackson, the man behind the cult Twitter and books Postcards From The Past. You’ll get a chance to meet superstar psychological novelists like Nicci Cloke (Toxic), Sunday Times No 1 Bestsellers Renee Knight (Disclaimer) and Lesley Kara (The Rumour), as well as SJ Watson who wrote Before I Go To Sleep which was turned into a movie starring Nicole Kidman and Colin Firth.

The festival takes place from Friday 22 nd – Sunday 24 th November at Turner Contemporary, The Sands Hotel and the Margate School.

The Margate Bookie is a registered charity (number 1174819) which works to encourage a love of literature. It’s lovingly looked after by author Andreas Loizou and now runs festivals, courses and retreats. To book tickets go to margatebookie.com

Venues: Turner Contemporary, The Sands Hotel and the Margate School. 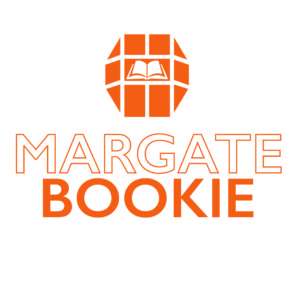